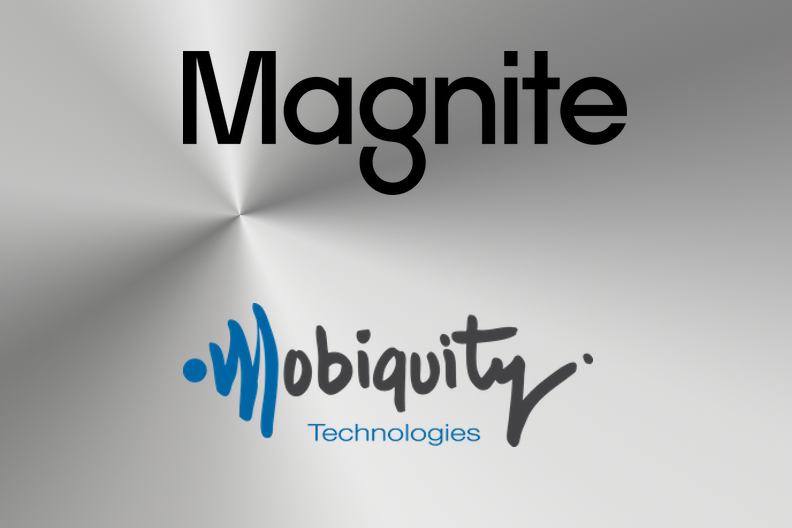 A heartfelt thanks to our friends at Magnite (AKA The company formerly known as Rubicon Project) for partnering with us on this release: 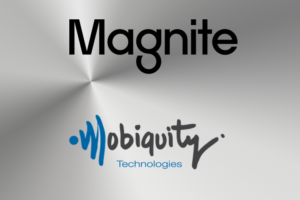 “Four years ago, political advertisers were not thinking about CTV as a big opportunity but that is a stark contrast to this election cycle where 40% of persuadable voters can’t be found through cable and satellite services,” said Dan Fairclough, Senior Director of Political Demand Sales at Magnite. “Candidates are honing in on specific types of voters, the ones who are hard-to-reach, undecided and young, particularly in swing and flip states. CTV provides that level of targeting within premium brand-safe content not found on social media and with the agility that traditional TV buying lacks.”

The 2020 election cycle is drastically different compared to past elections. The ongoing pandemic has made in-person rallies and events impossible, making video the most effective way for politicians to communicate with voters with its ability to create an emotional connection through sight, sound and motion. The findings showed that 75% of those surveyed prefer political ads that have video and 70% reported taking an average of two actions, such as conducting more research on a candidate and visiting a candidate’s website, after seeing a digital video political ad.

Simultaneously, the economic hardship of the pandemic has accelerated cord-cutting as Americans turn to free, ad-supported CTV content for news and entertainment. The study found that 76% of cord-cutters reported streaming more ad-supported video-on-demand (AVOD) content now than pre-COVID.

A significant portion of voters may opt for mail-in voting, which can start as early as 45 days before Election Day, narrowing the campaigning period even further. It is imperative for political advertisers to reach voters precisely and as soon as possible. CTV enables campaigns to address voters based on demographics, including geography, and politically-relevant information such as party affiliation. CTV brings the specificity of digital targeting to TV’s highly engaging, non-skippable environment. More than half (53%) of persuadable voters say they are paying attention to political ads now while 47% of persuadable voters will begin paying attention between now and Election Day.

“CTV presents an effective, responsible and transparent opportunity to engage with voters,” said Adam Lowy, Head of North American Demand Sales and Strategy at Magnite. “With CTV, political buyers can eliminate wasted impressions and are no longer bound to DMAs, which sometimes cover two, or even three states. We’ve helped political advertisers layer in additional criteria to help their buys go further, with higher match rates and high viewability.”

“As more video content is consumed online, it becomes critical to reach voters with quality inventory when they are receptive,” said Sean Senters, Director at Targeted Victory. “The uptick in cord-cutters and a pandemic-induced stay at home lifestyle has made CTV a powerful tool for advertisers to have a TV-like experience with digital tracking and metrics. With more than two months to go until Election Day, we are already seeing CTV scale at levels we did not believe we would reach in 2020.”

“Given how complex the issues are this campaign season, we’ve already seen CTV provide us with both the audience reach and longer form creative canvas needed to most effectively communicate candidate platforms and messages at scale,” said Brian Stoller, Chief Marketing Officer at Mobiquity Technologies.

Magnite engaged Lucid, LLC for survey execution. An online survey was completed by a nationally representative sample of 4,500 respondents age 18–74 who use at least one streaming television service. The survey was conducted from June 21 to June 26 through Lucid’s online sampling platform. Respondents were sourced from a variety of methods including the following, depending on the individual supply partner: Ads and promotions across various digital networks, search, word of mouth and membership referrals, social networks, online and mobile games, affiliate marketing, banner ads, offer walls, TV and radio ads, and offline recruitment with mail campaigns.

We’re Magnite (NASDAQ: MGNI), the world’s largest independent sell-side advertising platform that combines Rubicon Project’s programmatic expertise with Telaria’s leadership in CTV. Publishers use our technology to monetize their content across all screens and formats—including desktop, mobile, audio and CTV. And the world’s leading agencies and brands trust our platform to access brand-safe, high-quality ad inventory and execute billions of advertising transactions each month. Anchored in sunny Los Angeles, bustling New York City, historic London, and down under in Sydney, Magnite has offices across North America, EMEA, LATAM and APAC.